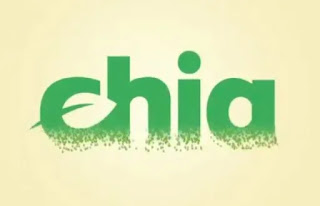 By now, it’s clear that many among you have begun the process to mine the Chia, a form of cryptocurrency also known as Burstcoin (Burst) that utilises available storage space, instead of GPUs and CPUs. If you’re using high-speed SSDs to “plot” your space, though, you may want to ensure that they’re suited to the task.
As pointed out by Tom’s Hardware, using inexpensive, consumer-grade SSDs could end up being rendered unusable in just 40 days or several weeks. Statistically, a 1TB with a 600TB to be written (TBW) endurance would usually take over five years before it begins to fail. Imagine then, the cost of running several SSDs in RAID mode.

Even renown overclocker, Roman”der8auer” Hartung has advised that, for miners building a Chia mining rig, it is imperative that they find and use SSDs with high TBW and DWPD ratings, so as to minimise the risk of drive failure in the long run. 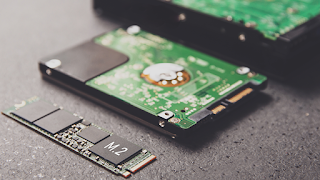 There is, unsurprisingly, a catch to all this. SSDs with higher resistance to failure ratings are usually made available to commercial and professional markets, such as datacentres. To that end, such SSDs are usually sold at far higher prices, due in part to the enterprise-grade features that are usually integrated into them.

Chia has been steadily gaining momentum in the cryptocurrency world, but it should be noted that at the time of writing, the coin still isn’t publicly traded.

at May 12, 2021
Email ThisBlogThis!Share to TwitterShare to FacebookShare to Pinterest
Labels: A, Chia, Crippples, Crypto, few, in, Inexpensive, Just, Mining, Reportedly, SSDs, Weeks