Malaysian Telcos Offering Free Calls For Aidilfitri; From 10pm Tonight Until 10am Tomorrow 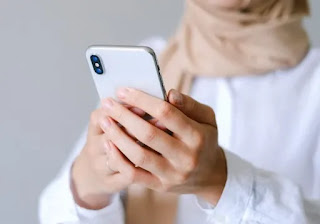 The Minister of Communications and Multimedia, Saifuddin Abdullah has recently announced that local telcos will be offering Malaysians with free calls for the upcoming Hari Raya Aidilfitri celebration. He revealed that this effort is organised by the Malaysian Communications and Multimedia Commission (MCMC), with the collaboration of various mobile service providers such as Celcom, Digi, Maxis, redONE, TM, Time dotCom, Tune Talk, U Mobile, Yoodo, and Yes 4G.
With the recently implemented Movement Control Order (MCO) nationwide, any form of public gatherings for celebrations and such are strictly prohibited – as part of the updated SOPs determined by Prime Minister Muhyiddin Yassin and the National Security Council (MKN). In the interest to elevate the spirits of all Malaysians for tomorrow’s Aidilfitri festivities, the aforementioned telcos will be offering customers free unlimited voice calls starting from 10:00 PM tonight on 12 May, until 10:00 AM tomorrow morning on 13 May 2021. 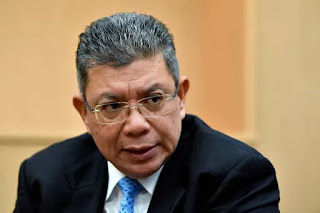 However, Saifuddin noted that the free calls are subject to the terms and conditions determined by their respective telcos. Users are recommended to refer to their service providers for any clarification, he added.

Do keep in mind that this joint effort only applies to voice calls during the duration – including calls between the telco companies mentioned earlier. However, it’s worth mentioning that those who wish to use their data for video calls and so on for tomorrow should utilise the free 1GB daily internet provision from all local telcos, which is currently ongoing until 31 July 2021.

at May 12, 2021
Email ThisBlogThis!Share to TwitterShare to FacebookShare to Pinterest
Labels: 10am, Aidilfitri, Calls, for, Free, from10pm, Malaysian, Offering, Telcos, Tomorrow, tonight, Until