Clubhouse For Android Opens Registration Of Interest In Malaysia 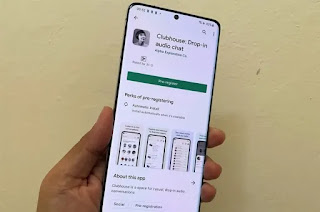 The popular Clubhouse app has had an Android version in the works for awhile now. Last week, it started its beta tests for the platform for a limited number of users. Now, the beta test is expanding to more people in the US, and the app is accepting pre-registrations in Malaysia.

In its announcement blog post, the company says that it plans to collect feedback from the community over the next few weeks. Then it will be addressing said feedback, fixing issues and adding features before a broader rollout outside of the US. No date was given as to when this is happening. It could take awhile, considering that in a week the Android version of Clubhouse went from what’s basically a closed beta to an open one for the US only.

Fortunately for everyone outside the States, pre-registration for the Android version of Clubhouse is open. Signing up for this will automatically download the app when it becomes available. That being said, it looks like actually being able to use it still depends on you getting an invite. 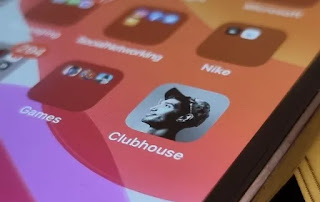 And for Android users, this presumably comes from an existing iOS user. This will remain the case as the company slowly scales up the backend of its operations.

If you would like to sign up to get Clubhouse for Android early, you can do so by following the link below. This would save you the trouble of sifting through all the fake ones, and some harmful ones at that.

at May 10, 2021
Email ThisBlogThis!Share to TwitterShare to FacebookShare to Pinterest
Labels: Android, Clubhouse, for, in, Interest, Malaysia, of, Opens, Registration