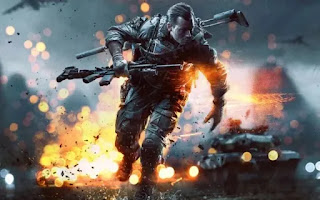 Fans of the multiplayer shooter genre on mobile devices will be expecting another high profiled franchise to arrive in the near future, namely the Battlefield series by Electronic Arts (EA). The publisher has recently announced that a standalone version of the game is currently in development and will be hitting the mobile platform sometime in 2022.

The game is being worked on by Industrial Toys in close collaboration with current Battlefield developer DICE, wrote the latter’s general manager Oskar Gabrielson on EA’s official blog. He noted that this version of the game will be specifically designed, and is promised to feature a “fully-fledged, skill-based experience” for players on smartphones and tablets.

Gabrielson also announced in the same blog post that a new major Battlefield game for PC and consoles will be revealed soon and eventually released in 2021. The game is jointly-developed by DICE, DICE LA, Criterion Games and EA Gothenburg, he added. 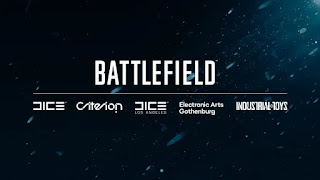 Ever since their debuts, multiplayer shooters such as Fortnite, PUBG and Call of Duty: Mobile have seen tremendous success and an increased player base on the mobile platform, especially on smartphones. In addition, these games -despite being marketed as free to play titles, have earned their respective developers and publishers millions of dollars in revenue, thanks to the availability of in-game purchases such as booster packs and player customisation items.

According to data gathered by Sensor Tower, PUBG Mobile has reportedly accumulated a total of US$2.7 billion in 2020 alone, with a recorded player spending average of US$7.4 million per day. In terms of player base and downloads, Tencent (via BusinessofApps) claims that the game had garnered a reported 30 million active users in Q3 2020, and recently claimed that it has achieved a whopping 1 billion downloads as of March 2021. With staggering numbers such as these, it’s no surprise that EA would also want a piece of this mobile-flavoured pie, albeit arriving later than other publishers. 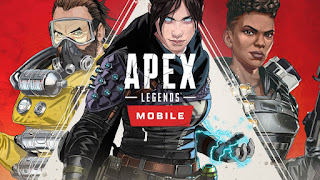 In related news, the publisher also confirmed recently that its popular free-to-play battle royale shooter Apex Legends have begun testing on mobile platforms. Regional betas for the game are currently limited to countries such as India and the Philippines, with more regions planned to be added later in the year. Just in case you’re wondering, Apex Legends game director Chad Grenier revealed in a separate EA blog post that the mobile version will not feature cross-platform play.
at May 02, 2021
Email ThisBlogThis!Share to TwitterShare to FacebookShare to Pinterest
Labels: A, and, Battlefield, Confirms, Development, EA, for, Game, of, Smartphones, Standalone, Tablets