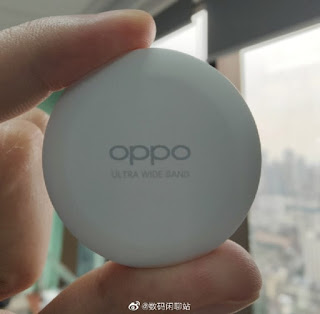 It appears that tracking tags have been gaining momentum once more, with both Apple’s AirTag and Samsung’s Galaxy SmartTag leading the charge. Not wanting to feel left out, it seems that even OPPO wants in on the “tagging” action and is reportedly preparing to launch its own Smart Tag soon.

Images of OPPO’s alleged Smart Tag were first posted on the Chinese Social network, Weibo and spotted by Digital Chat Station. Based on the first picture, the smartphone brand seems to have gone with a standard, disk-shaped design, with its branding plastered simply on the top.

The second image reveals that the tracker will support USB-C charging, as well as ultrawide band (UWB) technology. In comparison to the Galaxy SmartTag’s Bluetooth tracking, UWB would effectively allow OPPO’s smart tag to be more accurate. Sadly, there isn’t a lot of detail about the tracker, nor when its parent company plans on releasing the device. 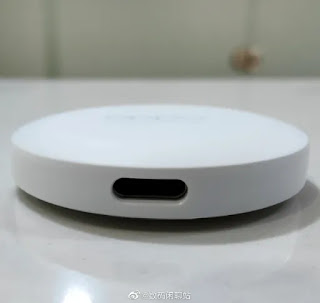 On that note, we’ll be keeping an eye out for updates, so be sure to check this space from time to time.
at May 02, 2021
Email ThisBlogThis!Share to TwitterShare to FacebookShare to Pinterest
Labels: Alleged, Charging, Could, Feature, Oppo, Smart, Support, TagLeaks, USB-C, UWB