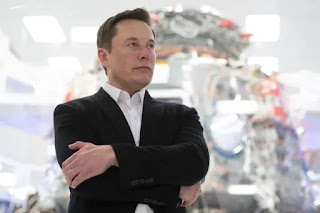 Tesla CEO Elon Musk announced by tweet that the company will not be accepting payment for its vehicles by bitcoin (at least for now), reversing a high-profile company policy announced in March.
Musk, a prominent crypocurrency enthusiast, further tweeted, “To be clear, I strongly believe in crypto, but it can’t drive a massive increase in fossil fuel use, especially coal.” Bitcoin mining has often been criticised for its staggeringly high energy costs, which in turn generate more carbon emissions that contribute to climate change.

Musk himself tweeted a chart of bitcoin’s electricity consumption: 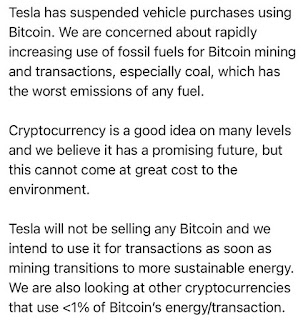 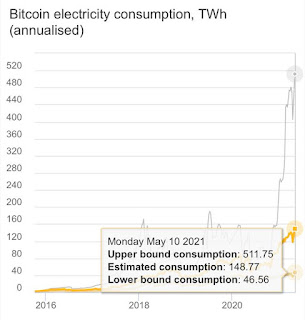 Many have highlighted the billionaire entrepreneur’s apparently contradictory support for both environmental causes and cryptocurrency. One recent study warned that the immense scale of bitcoin mining in China could cause the country to miss its carbon emission reduction goals.

As of April last year, over 70% of the world’s bitcoin mining took place in China. While the country boasts cheaper electricity rates, it’s also known to be reliant on coal power.

Despite warnings about bitcoin’s impact on the environment, Tesla went ahead and bought US$1.5 billion (~RM6.2 billion) worth of bitcoin in February. The following month, it announced it would begin accepting payment for cars made with bitcoin. It’s unclear why Musk (and Tesla management in general) changed their minds now.

Tesla said that it would use bitcoin for transactions “as soon as mining transitions to more sustainable energy.” Earlier this week, Musk celebrated SpaceX’s involvement in a mission to the moon that is fully funded with dogecoin, another cryptocurrency.

at May 17, 2021
Email ThisBlogThis!Share to TwitterShare to FacebookShare to Pinterest
Labels: Accept, Bitcoin, by, Decision, ElonMusks, Purchases, Reverses, Tesla, to, Vehicle