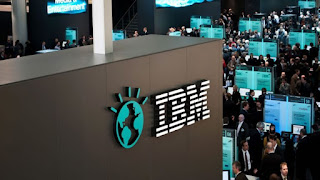 IBM President Jim Whitehurst said it could be a “few years” before the global chip shortage eases. His remarks put him in general agreement with other industry players, who also believe that the crisis won’t be ending any time soon.
Speaking to BBC World Business News, Whitehurst pointed to the time gaps between when a “technology” is developed, when a chip factory is constructed, and when the chips finally come out.

“So frankly, we are looking at couple of years… before we get enough incremental capacity online to alleviate all aspects of the chip shortage,” he said. 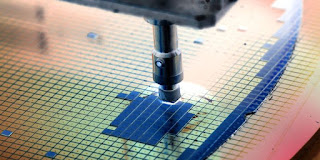 Taiwanese manufacturing giants TSMC and Foxconn both see the chip shortage possibly extending into 2022. The crisis has already caused havoc across tech industries. Apple has warned of iPad and Mac shortages, while Sony doesn’t expect to keep pace with the spectacular demand for its Playstation 5 through next year.

The COVID-19 pandemic crippled worldwide chip production and also coincided with a breakdown in US-China relations, leading to chip-hoarding by China and a growing chip-making race between the two countries.

at May 23, 2021
Email ThisBlogThis!Share to TwitterShare to FacebookShare to Pinterest
Labels: A, Boss, Chip, Continue, Could, few, for, IBM, Says, Shortage, Years