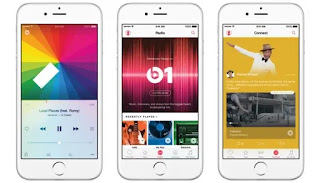 Back in February, Spotify announced that it will have a HiFi subscription tier later in the year. Apple may have its own HiFi tier for its own music subscription service as a response, according to code found in iOS 14.6 beta.

9to5Mac reports that the Apple Music app in the first beta of iOS 14.6 contains code that mentions Dolby Atmos, Dolby Audio and Lossless. Though this seems to be found only on the first beta of the mobile operating system. The outlet says that the codes were not found in the internal files of iOS 14.5 or iOS 014.6 beta 2. 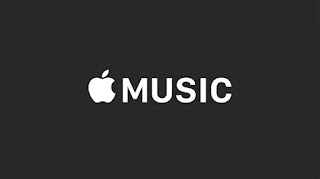 The Apple Music app doesn’t currently have support for Dolby Atmos or Dolby Audio. And as far as lossless support goes, it only applies to the company’s own ALAC lossless format. Music streaming from the app only comes in 256kbps AAC. This may change with Apple Music HiFi, which is reportedly slated for an announcement in the coming weeks.

The announcement being one thing, but it remains to be seen if Apple can roll out Music HiFi before Spotify. Prior reports say that the iPhone maker may also not be charging extra for the higher music fidelity. If that is true, then the company will have really beaten Spotify to the punch.

at May 03, 2021
Email ThisBlogThis!Share to TwitterShare to FacebookShare to Pinterest
Labels: 14.6, Apple, At, Beta, Code, HiFi, Hints, iOS, Music