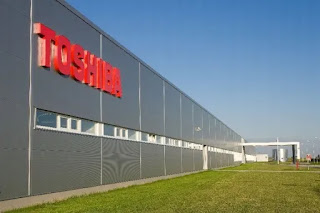 Japanese electronics giant Toshiba indicated that a potential acquisition offer from CVC Capital Partners, a private equity and investment advisory firm, has been stymied by a lack of necessary information from the latter. Earlier this month, CVC offered to buy Toshiba for US$20 billion (~RM82.3 billion), Nikkei Asia reported.

Shortly after that, Toshiba was rocked with the sudden resignation of its CEO, Nobuaki Kurumatani, who reportedly had a tumultuous relationship with company shareholders.

Toshiba said the letter it received from CVC on Monday “contained no specific and detailed information capable of detailed evaluation: it merely stated that CVC would step aside to await our guidance as to whether a privatization of Toshiba would suit management’s and the Board of Directors’ strategic objectives.” And since Toshiba hasn’t gotten the information it says it needs from CVC, the Japanese firm claimed that it cannot evaluate the latter’s proposal. 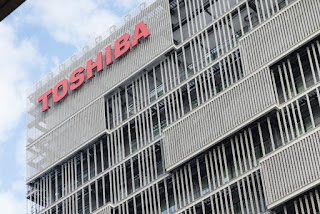 CVC’s buyout offer has been controversial within Toshiba. According to Nikkei Asia, Kurumatani, the former CEO, had led CVC’s Japanese operations before joining Toshiba, raising questions about a potential conflict of interest. He was replaced as CEO by Satoshi Tsunakawa, the company’s board chairman.

at May 02, 2021
Email ThisBlogThis!Share to TwitterShare to FacebookShare to Pinterest
Labels: A, Acquisition, by, Capital, Comes, CVC, Halt, Partners, Potential, to, Toshiba's