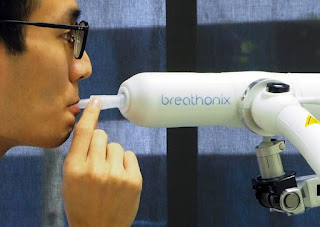 Singaporean authorities have recently provisionally approved a COVID-19 breathalyzer test, which is claimed to be capable of determining if an individual is infected with the virus in under a minute. A trial of the device is set to begin soon at the Singapore-Malaysia border, according to a report by Reuters.
The breathalyzer test is developed by the country’s Breathonix Pte Ltd, a subsidiary of the National University of Singapore. The company says that the technology used analyses the chemical compounds of a person’s breath in order to determine whether a person is infected. This is done by blowing into disposable mouthpieces that are connected to the tester, which would be replaced during each test to prevent cross-contamination risks.

Breathonix says that the device has achieved more than 90% accuracy after a series of pilot clinical trials in the country. It is also faster and non-intrusive when compared to the traditional COVID-19 swab test that are regularly used, which makes it ideal for checkpoint-based inspections such as those at borders. 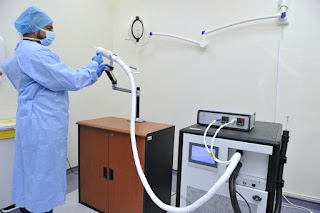 Speaking of which, Reuters says that the company will be working together with Singapore’s health ministry for the upcoming trial for the breathalyzer at the country’s Malaysia-Singapore border. According to Breathonix’s recent post on Facebook, the tester will be deployed at the Tuas checkpoint and is slated to begin “in the next few days”.

It’s also worth noting that the test will be carried out alongside the current compulsory COVID-19 antigen rapid swab test during the trial. Those screened as positive, on the other hand, are required to undergo a confirmatory polymerase chain reaction (PCR) swab test, the company added. 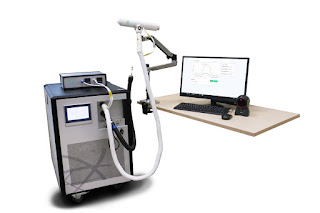 Meanwhile, MYEG announced that it has recently signed a memorandum of understanding (MOU) with Breathonix, with the aim of becoming the latter’s exclusive local distribution partner. The company added that it will apply for the requisite regulatory approvals and certifications for the breathalyzer test and associated systems in preparations to have them available commercially in Malaysia.

There has been no announcements or plans on having Breathonix’s COVID-19 breathalyzer test to be used at the Malaysia-Singapore border in Johor at this time. The same can be said for its potential deployment and testing in other local locations as well.