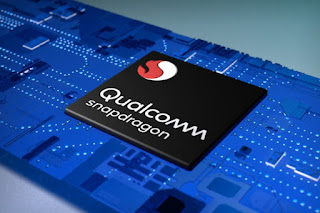 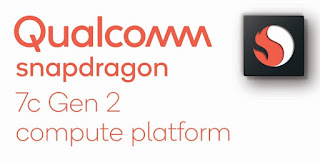 Based on their specs sheet, the only noticeable difference that we can easily spot between these two processors is the fact that the Kyro 468 octa-core CPU within the Snapdragon 7c Gen 2 is slightly faster at up to 2.55GHz. As a comparison, the original Snapdragon 7c which features a similar CPU maxed out at 2.4GHz which means we are looking at around six per cent of improvements in terms of CPU performance.

Despite not carrying significant upgrades, Qualcomm claims that the new SoC is still able to overcome other chips from competitors such as Intel and MediaTek: 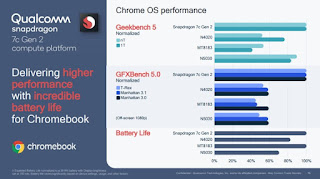 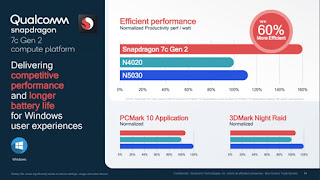 The role of the Snapdragon 7c Gen 2 remains the same as per its predecessor which is to serve the entry-level market. Qualcomm is also pitching the SoC to the education sector as well as for machines that are meant for first-line workers and lightweight users.

In terms of availability, you can expect products powered by Snapdragon 7c Gen 2 to appear in the market in the next few months. However, only time will tell if there are any OEMs committed enough to release such products in our market, although it is possible that Qualcomm’s partner in Ipoh, SNS Network may have some plans for the new SoC.