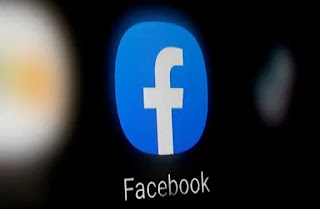 Facebook said it would no longer take down posts claiming that COVID-19 was man-made. This comes as US President Biden ordered further investigation into the origins of the virus, which are disputed in both the scientific and intelligence communities.

“In light of ongoing investigations into the origin of COVID-19 and in consultation with public health experts, we will no longer remove the claim that COVID-19 is man-made from our apps,” a Facebook spokesperson said, according to a Reuters report.

She said the company would continue consulting with health experts and update its policies as new facts and trends emerge. Facebook, like other social media platforms, have committed to removing falsehoods and misinformation about the virus. 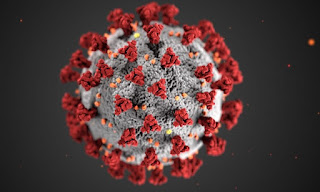 The claim that the virus came from a laboratory in the Chinese city of Wuhan has long been dismissed as a baseless conspiracy theory. Former US President Donald Trump famously floated the theory, which at the time was widely rejected by the scientific community.

But according to the BBC and other news outlets, a recently disclosed US intelligence report said that three researchers from the Wuhan laboratory were treated in hospital in November 2019 – just before the virus broke out in the city.

As news of the report spread, the Biden administration admitted that the US intelligence community was split on whether the virus came from a laboratory accident or emerged naturally (from human contact with an infected animal). The US president wants officials to look into the question again and get him answers within 90 days, the BBC said.

at June 10, 2021
Email ThisBlogThis!Share to TwitterShare to FacebookShare to Pinterest
Labels: Ban, Claiming, Covid-19, Facebook, Longer, Man-Made, No, Posts, Was, will