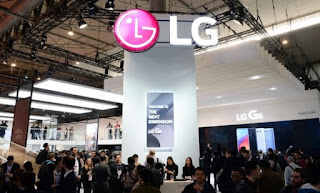 Indonesia announced that government-owned Indonesia Battery Corporation (IBC) and South Korean electronics giant LG will be building a new electric vehicle (EV) battery factory worth US$1.2 billion (~RM5 billion) with the capacity of 10 gigawatt hours (GWh).
According to a Reuters report, the factory is part of a larger US$9.8 billion (~RM40.6 billion) EV deal signed between LG and Indonesia last year. It’s set to be constructed in the city of Bekasi, which lies on the eastern border of Jakarta.

Indonesian Investment Minister Bahlil Lahadalia made the announcement, but didn’t specify a time frame except that the plant would be built “in the near future”. 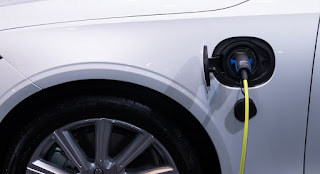 “The first phase of construction will have the production capacity of 10 GWh, which will later be used for EVs from Hyundai,” he said.

Earlier, Reuters reported that LG Energy Solution, the firm’s battery production division established last year, is keen to make advanced battery cells for Tesla in 2023. To that end, the former is reportedly considering setting up production sites in the US and Europe.

No doubt, all this signals a broader shift towards EVs. Indonesian officials have indicated that the country wants to produce 140 GWh worth of batteries by 2030.

at June 10, 2021
Email ThisBlogThis!Share to TwitterShare to FacebookShare to Pinterest
Labels: and, Battery, Build, ElectricVehicle, Factory, Indonesia, LG, to, US$1.2Billion