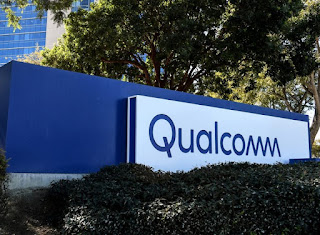 NVIDIA’s plan to acquire Softbank’s Cambridge-based chip manufacturer ARM has been placed on indefinite hold, as we’ve previously covered back in April. The block was issued by UK regulators, citing that the acquisition was grounds for national security concerns.

Speaking to The Telegraph newspaper on Sunday, Qualcomm CEO Christiano Amon expressed that the company is open to the idea of investing in ARM, provided that the NVIDIA-Softbank deal fails. “If ARM has an independent future, I think you will find there is a lot of interest from a lot of the companies within the ecosystem, including Qualcomm, to invest in [the company],” he explained. Concurrently, the CEO said that Qualcomm has had discussions with others “that feel the same way”, but did not name these would-be investors.

“If it moves out of SoftBank and it goes into a process of becoming a publicly-traded company, [with] a consortium of companies that invest, including many of its customers, I think those are great possibilities,” Amon added. When reached out by CNBC in regards to Qualcomm’s suggestion, NVIDIA commented that an Initial Public Offering (IPO) wouldn’t be enough to support ARM’s growth. 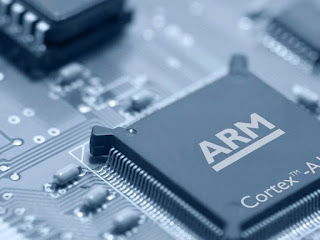 The UK-based chip manufacturer, which runs on an open-licensing model, maintains a neutral approach towards its wide range of tech industry clients. Those that are relying on ARM’s semiconductor business include key players such as Apple, Samsung, and even NVIDIA’s closest rival AMD. Suffice to say, NVIDIA’s plan to buy off ARM from Softbank was met with a huge backlash from these tech giants, who share the same concern of a potential monopoly.

Addressing this, NVIDIA CEO Jen-Hsun Huang promised that the company would respect and not hinder ARM’s business practices and neutrality after the acquisition. However, as mentioned earlier, Huang’s words failed to convince the concerned parties and eventually led to the deal’s current state of limbo.

at June 19, 2021
Email ThisBlogThis!Share to TwitterShare to FacebookShare to Pinterest
Labels: ARM, Deal, Fails, if, in, Interest, Invest, NVIDIA-Softbank, Qualcomm, Showing, The, to