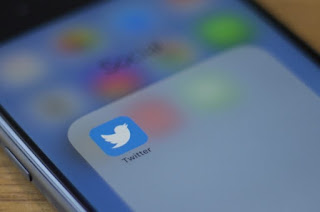 Last year, Twitter rolled out a feature that limits who can reply to your tweets. Now, the social media platform has announced the ability for you to untag yourself by tweet mentions. This is another feature that lets you control who you interact with.
Though it’s not one that’s out just yet. It’s part of a small list of early concepts being introduced by Dominic Camozzi, a Twitter product designer. In a string of tweets, he described what they would be like, and is asking users for feedback.

Basically, when they do roll out, one of the features will allow you to unmention yourself from tweets. And if you do this with someone who mentions you but isn’t followed by you, that person will not be able to mention you again. 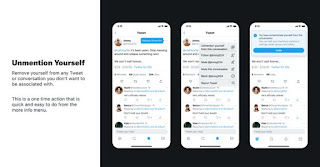 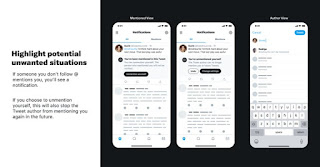 More settings as part of this feature will also restrict certain accounts from mentioning you. You can also stop everyone mentioning you for a day, three days, or even a whole week.

Camozzi did not say when any of this will go live, or if they even will. If feedback to these ideas are warmly received, then maybe Twitter will start putting these ideas into development.