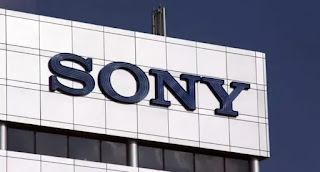 Sony has deployed its first fully unmanned production line at a TV-making factory outside Kuala Lumpur and plans to expand automation to other lines there too.
According to Nikkei Asia, the electronics giant is embracing this kind of technology to better compete with its South Korean and Chinese competitors. Indeed, the automation move is projected to cut production costs at the factory by 70% from fiscal 2018 levels by fiscal 2023.

The company is employing off-the-shelf robots, but is internally developing key elements such as control programming. It described full automation as challenging due to processes that involve parts that are difficult for robots to handle. 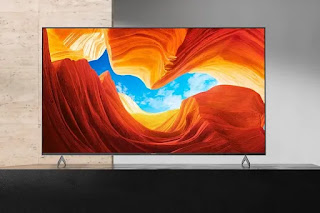 Unsurprisingly, with the shift to automation, Sony will gradually reduce the factory’s workforce of thousands, opting not to renew their limited-term contracts. The company also plans to automate audio equipment production at the KL factory after shutting its main audio equipment factory in Penang by September.

Once the automation technology is firmly rooted at the KL plant, the electronics giant will consider employing it at other factories as well. It’s extraordinarily timely considering the havoc COVID-19 has unleashed on global manufacturing. For example, Foxconn factories in India and Vietnam have recently seen work disruptions because of the pandemic.

On the flip side, automation does generally mean fewer jobs in the medium- to long-term, bringing with it economic, political, and social problems. Indeed, the loss of manufacturing jobs in the US (mainly due to technology) has caused considerable anger and resentment.