Nokia has recently filed numerous patent infringement complaints against OPPO in multiple countries throughout Europe and Asia. The true nature of these complaints are not exactly clear but they apparently revolved around the agreement that both companies signed back in 2018. 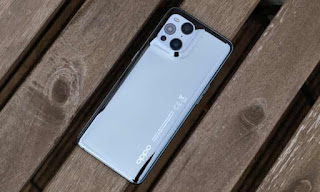 As it turns out, the agreement has since expired, according to Florian Mueller of FOSS Patents. Based on the official statement from Nokia, the company has already attempted to negotiate for renewal but it broke down after OPPO rejected its offer which naturally has triggered the Finnish company to pursue litigation.

He also noted that the dispute between Nokia and OPPO involved both standard-essential patents (SEP) and non-SEPs which cover a vast list of technologies including connectivity, user interface, security features and more. Florian also pointed out that Nokia has filed 24 complaints in Germany alone. 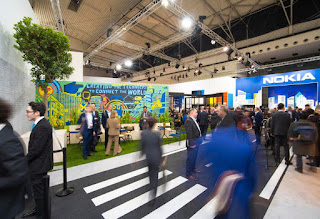 While OPPO has apparently opposed the move by Nokia and accused it of using litigation as a “tool”, this is not going to be an easy fight for the Chinese company. After all, Nokia is very experienced when it comes to patent disputes and have won many cases over the years against even bigger giants such as Apple, Daimler, and Lenovo.
at July 19, 2021
Email ThisBlogThis!Share to TwitterShare to FacebookShare to Pinterest
Labels: for, Infringement, Nokia, Oppo, Patent, Sues