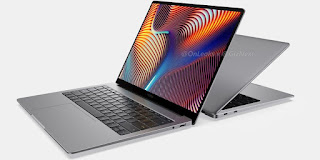 Alleged renders of Realme’s first laptop has made its way online, showcasing the product in its full glory. The leak was provided by reliable tech insider OnLeaks (in collaboration with website GizNext), who also shared tidbits regarding the Realme Book’s specifications.

As mentioned earlier, the renders detailed the upcoming laptop in every angle – revealing more than what was teased by Realme India CEO Madhav Sheth back in June. To no one’s surprise, the Realme Book appears to be yet another device that has drawn inspiration from a certain MacOS-powered laptop in terms of design and form. Maybe if you squint a little, it might resemble something from one of Realme’s more closer rivals instead.

This is somewhat disappointing, considering that the brand has been very aesthetically vocal about its branding and strong use of colours on its products – especially its smartphones. But then again; these renders are merely leaks, so there is a chance that they may end up being inaccurate. 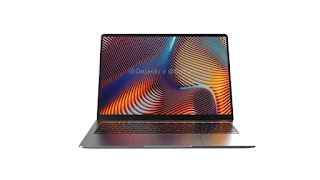 Specs-wise, OnLeaks and GizNext claim that the Realme Book will feature a 14-inch display, the “latest” Intel Core i3 or Core i5 processors, and will be offered in various RAM and SSD storage configurations. Other features include a power button + fingerprint scanner combo, two USB-C slots, one USB-A port, and a 3.5mm headphone jack. It will also come with pre-installed Windows 10 and Microsoft Office, the report added. 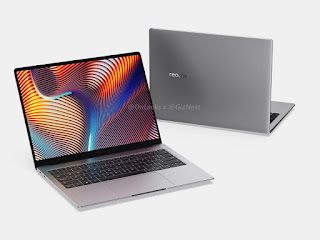 Lastly, the leak suggests that the new Realme Book is expected to launch by late August 2021 in India, at a competitive price of just under Rs40,000 (~RM2,247) for the lower-end variant. The report did not mention if the laptop would launch alongside the Realme Pad, the brand’s first tablet product which was also leaked a few days prior to this.