PLAY Interactive Has A Game Development Fund For Malaysian Devs 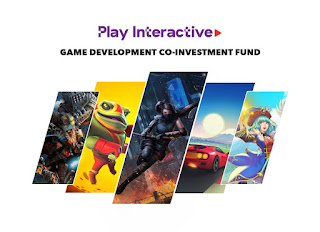 Video games development can, and often does, get very expensive. Which is probably the reason why PLAY Interactive set up its PLAY Game Development Co-Investment Fund. As the name implies, it’s there to help local devs get the the financial help they need in making their games.

PLAY Interactive says that it has RM1 million being set aside for this fund. And each game dev applying for it can get up to RM100000 to help complete their game. Though it will have to complete the game within two years of receiving the grant. 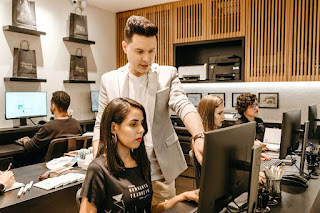 Development window aside, there’s another caveat, and likely a bigger one, to this deal of accepting financial support. Once your game is done, PLAY Interactive will also hold worldwide publishing rights to the project. This effectively turns the company into a publisher. That being said, it’s likely not too bad a deal for indie devs, since they won’t need to worry about the whole publishing side of the game-making process.

For what it’s worth, PLAY Interactive isn’t picky as to what kind of games devs can make when applying for its game development fund. So even mobile game makers have the potential of getting a bit of extra cash infusion. The company is even willing to give out grants for port projects. If you’re a developer and wish to know more about the PLAY Game Development Co-Investment Fund, you can find out more by visiting its official website linked below.

at August 10, 2021
Email ThisBlogThis!Share to TwitterShare to FacebookShare to Pinterest
Labels: A, Development, Devs, for, Fund, Game, Has, Interactive, Malaysian, Play