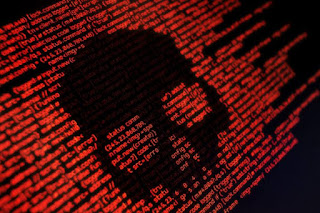 Cybercriminals are utilising servers located in Malaysia to launch online threats such as malware, claimed a recent study by Kaspersky Security Network (KSN). The company explained that this is due to most companies being closed as a result of the ongoing pandemic, therefore leaving their systems to fall behind in terms of cybersecurity.

KSN noted that cyberattacks triggered by local servers have ballooned to an alarming rate of 150% uptick with 512,014 incidents in the second quarter of 2021. This is a significant rise over the 204,313 cases that were recorded by Kaspersky during the period of January to March.

Company general manager for Southeast Asia Yeo Siang Tiong says that Malaysia’s digitalisation drive not only welcomes investments to build more data centers locally, but attracts cybercriminals as well. At the same time, he is advising companies to equip servers and systems with holistic cyber defenses in order to thwart any potential threats. 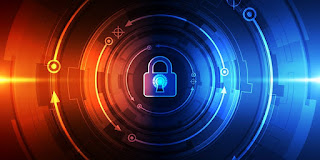 In the same study, KSN also noted that it has detected over 28 million unique internet-borne cyberthreats in the second quarter of 2021, with over 8 million threats recorded locally. The overall total is said to be a drastic increase over the 10 million attacks that were blocked during the first three months of the year.

Kaspersky says that these infection attempts are often used to penetrate systems, and would usually take place when users visit infected websites. The most worrying variant being file-less malware that plants a malicious code into Windows’ registry or Windows Management Instrumentation (WMI) subscription, leaving no object for static analysis on the disk.

at August 10, 2021
Email ThisBlogThis!Share to TwitterShare to FacebookShare to Pinterest
Labels: Are, Attacks, Cybercriminals, Finds, Launch, Malaysian, Malware, Servers, Study, That, to, Utilising