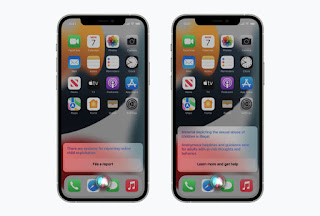 A few days ago, Apple announced that its new feature called neuralMatch would be used to scan devices and the iCloud for child abuse imagery. This was quite the surprise for the company that went against the FBI’s request to unlock a terror suspect’s iPhone. The blowback for this new move in the name of child safety was expected, to say the least. And now, that blowback has manifested in the form of an open letter to the Cupertino company.

The Apple Privacy Letter is a very straightforward one. It, and its signatories, as that the iPhone maker will not go ahead with its child safety plan. The open letter has over 4000 signatories at the time of writing.

The letter also explains why Apple’s plans on the matter is problematic. For one, because the neuralMatch tech is done on device, it circumvents end-to-end encryption. This introduces a backdoor to the system, even if Apple has claimed that this will not be the case. 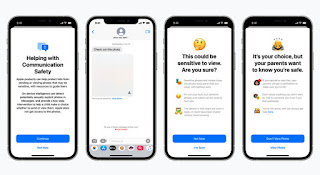 Another key argument is that the tech, while well-meaning, is prone to being mutated to serve more nefarious means of surveillance. For example, the open letter quotes Dr Nadim Kobeissi, a Security & Privacy researcher, as saying that the tech may be modified to scan for homosexuality or offences against the monarchy, leading to abuse and persecution.

Ultimately, the Apple Privacy Letter asks for two things. One is that Apple doesn’t deploy the content monitoring tech. The other is so that the iPhone maker reaffirms its commitment to user privacy. After all, it has been a key point that the company won’t stop shouting about in nearly all of its announcements.