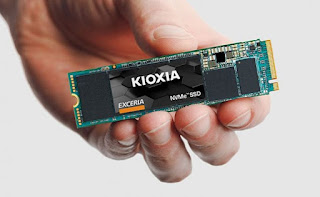 Back in April, news began to surface online that Kioxia Holdings Corp, the Japanese chipmaker, was the subject of a potential acquisition by two storage brands: Western Digital (WD) and Micron Technology. Fast forward to today, and Micron has pulled out from the bid, leaving WD as the only party currently in talks for a potential merger.

According to Reuters, both companies are currently engaged in advanced talks. If an agreement is reached, both companies could be looking at a stock merger worth US$20 billion (~RM83 billion). Additionally, the merger would make a new entity that will be almost as big as Samsung.

As a quick recap, Kioxia was once a part of Toshiba Memory but gained its independence back in 2019. Due to the ongoing COVID-19 pandemic and global chip shortage, the memory maker has been slowly foundering and forced to seek outside aid to help it out of its dire straits. 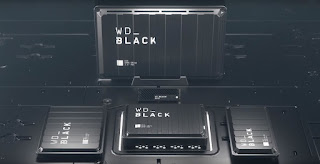 Kioxia isn’t the only memory company that has been consolidating its assets. Back in October last year, SK Hynix announced its acquisition of Intel’s own SSD business for US$9 billion (~RM37.7 billion), while Micron itself recently sold off its 3D Xpoint fabrication facility to Texas Instrument (TI), to the sum of US$1.5 billion (~RM6.25 billion).

at August 26, 2021
Email ThisBlogThis!Share to TwitterShare to FacebookShare to Pinterest
Labels: Currently, for, in, Kioxia, Merger, on, Possible, Talks, US$20Billion, WD, With