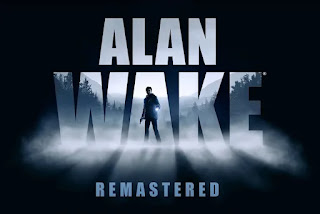 We’ve previously seen the supposed release date of Alan Wake Remastered of 5 October, as revealed ahead of schedule by a Taiwanese retailer. The developers at Remedy Entertainment has since put out an FAQ page for the game. It not only confirms the release date, but also lists the PC system requirements for the remaster. 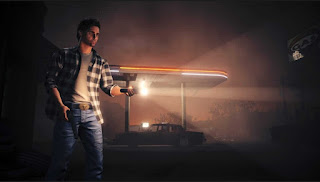 All in all, it looks like the Alan Wake Remastered isn’t too demanding when it comes to PC requirements. Though it’s worth noting that the game will only come in x64, and supports only DX12. For Nvidia users, there’s support for DLSS, but not raytracing, which requires an RTX card either way.

Then again, it’s not entirely surprising. After all, this is a remaster and not a remake. Which means that while it will look prettier, it is still mostly the same game. Though interestingly, on the PS5, there’s DualSense support, which makes the torchlight shine brighter if you squeeze the L2 button harder.