Geely Founder Takes A Step Into The Smartphone Market 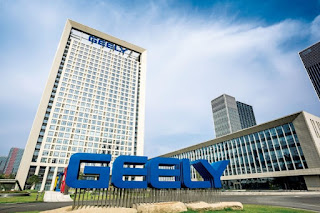 Geely, or to refer to its full name, Zhejiang Geely Holding Group, is primarily a carmaker. Since 2017, the company has owned basically half of local car brand Proton. But it looks like the automaker’s founder is venturing into the smartphone market as well.

Geely group chairman and founder Eric Li started the company called Hubei Xingji Shidai Technology, to that end. The phones that the company makes will be of the premium, high-end variety, according to its press release. 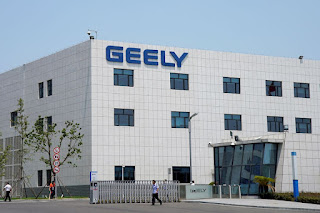 In a statement, Li said that “there is a close connection in technologies within intelligent vehicle cockpits and smartphone software technologies”. Which may go to explaining the reason behind the new company. The new company will also be benefiting from the tech and processes of Geely itself.

Earlier this year, Geely started another company, called Zeekr, for its electric car endeavours. At the time, reports indicated that the company was aimed at challenging the dominance of the US-based Tesla brand. Chances are Xinji Shidai has been set up to cut into the dominance of Samsung and Apple at the top end. That being said, if the company does make phones for regions outside of China, it’s difficult to imagine them not using Android as its OS.

at September 28, 2021
Email ThisBlogThis!Share to TwitterShare to FacebookShare to Pinterest
Labels: A, Founder, Geely, Into, Market, Smartphone, Step, Takes, The