Apple Being Investigated Again By Brazil For Missing iPhone 13 Charger 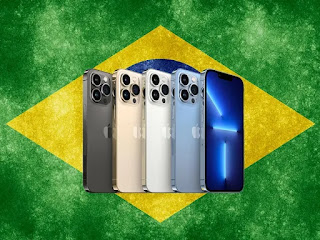 Brazil’s Foundation for Consumer Protection and Defense (Procon-SP) has revealed that they’ve already started investigating Apple’s decision to once again sell the new iPhone without the charger, before it’s even started shipping in the country. The report by local publication TechTudo says that by 29 September, both Apple and Samsung will be notified for selling the charger separately from the iPhone 13, Galaxy Z Flip3, and Galaxy Z Fold3.

Apple already got in trouble with Procon-SP when it first decided to exclude the power brick from the iPhone 12, with the regulator fining the tech giant US$2 million (~RM8.3 million) earlier this year, which also included charges of misleading advertising and unfair terms. Even before they had taken action against the company, the regulator already concluded back in November that Apple’s move did not demonstrate environmental gain. 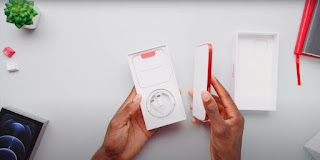 Procon-SP’s executive director Fernando Capez told TechTudo that it’s not legal to sell the phone and charger separately as “you can only charge the device with that power brick,” leading to customers being obligated to buy two products. Even though Apple already says on its website that the iPhone 13 doesn’t come with the charger in the box, he believes this is not enough – calling it “camouflaged information”.

Capez added that consumers already have an expectation of getting the charging brick with their smartphones and wants Apple to stamp the change on the packaging so that consumers are aware. For the record, while Samsung also followed Apple’s decision as well, the South Korean firm avoided a fine from Procon-SP by striking a deal to include a “gift” charger with Galaxy S21 pre-orders in Brazil.

The consumer protection regulator is looking into forming a class action to help any consumers who feel that Apple should give them a free charger, and advises consumers that for now, they should file a small claims suit in civil court. Apple did not give a response to TechTudo, though when the company was fined in March, they commented that “all iPhones sold in the country work with the available chargers, including third-party ones since they follow Anatel standards.”
at September 28, 2021
Email ThisBlogThis!Share to TwitterShare to FacebookShare to Pinterest
Labels: Again, Apple, Being, Brazil, by, Charger, for, Investigated, Iphone13, Missing