Germany Wants Phones To Get Seven Years Of Security Updates 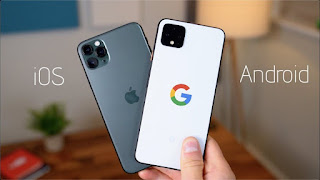 With phones across the price range getting sequels and successors basically every year, it’s easy to think that each generation will be short-lived. That being said, if you’re really careful, you can definitely keep it running for very long, sometimes beyond the last security update that it gets. Germany wants this to change, and it is looking to get phone makers to provide seven years of security updates.

German publication Heise reports that the country’s government has made a proposal to that effect, alongside extended repair support. Not only must phones get security updates for seven years, spare parts for them must also be easily obtainable and at a reasonable price. 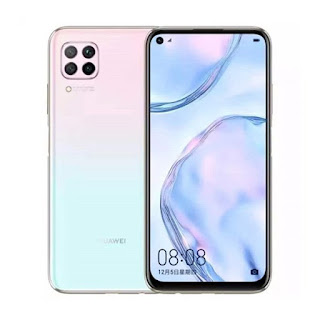 The report also mentions an opposing view in the form of DigitalEurope, an industry association that represents brands like Apple, Samsung and Huawei. The association says that security updates should be limited to three years, and software updates at two. Spare parts should also be limited to batteries and displays, as other parts “rarely fail”.

On the face of it, the battery is probably the biggest hurdle in getting a phone to last anywhere near seven years. Add in the fact that many phones come with some sort of water resistance (even if they’re not advertised features), and this makes battery replacement, and maintaining water resistance after that, tricky.

at September 08, 2021
Email ThisBlogThis!Share to TwitterShare to FacebookShare to Pinterest
Labels: Germany, Get, of, Phones, Security, Seven, to, Updates, Wants, Years