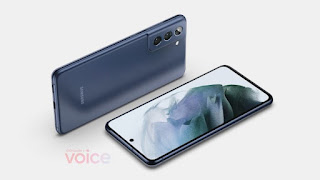 Despite the numerous leaks which have allegedly revealed its design and specifications, the supposedly upcoming and highly anticipated Samsung Galaxy S21 FE might not see a release in the end. Not long after a report suggesting its cancellation was published by South Korean website DelightIT.net a few days ago, Samsung is said to have silently removed any traces of the smartphone from its official online presence.

Even before a product is announced or released, the tech giant has been known to put up an upcoming device’s support page on its website across multiple regions. Most of the time, these pages usually bear a device’s model number, but lack the necessary documentation related to it – especially if its uploaded ahead of an official launch. Regardless, the support page’s existence is enough to suggest the product’s imminent release. 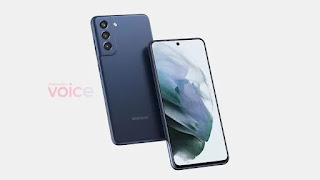 However, in the Galaxy S21 FE’s case, it has been found that Samsung has recently removed the support pages for the smartphone from its Hong Kong, Singapore, South Africa and other markets’ websites. According to SamMobile, which first reported the discovery, these pages now return an error message stating “Sorry this link is now unavailable”.

The phone was first expected to launch in August this year, but was then said to be delayed to September. Supposedly corroborating the latter rumour is a leaked photo shared by Max Weinbach, which allegedly revealed the Galaxy S21 FE’s branding being present in an unspecified Samsung store. However, as most of us are aware by now, the launch never came to be. 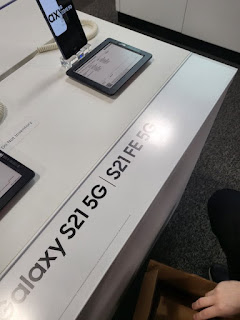 It is speculated that the ongoing chip shortage, among other potential factors, resulted in the supposed cancellation of the Galaxy S21 FE. If this is true, it will undeniably disappoint those who’ve been looking forward to a more affordable variant of Samsung’s current generation flagship.

Given that the phone was never officially announced, the company can easily claim that it has never existed in the first place – despite prior evidences or leaks. Samsung’s own Schrödinger’s cat, if you may.