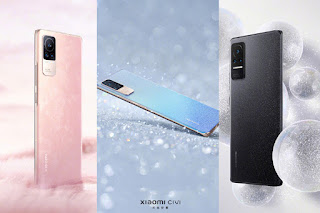 At the same time, the screen on the Civi also offers a 120Hz refresh rate and in-display fingerprint scanner, as well as the support for Dolby Vision and HDR10+. Housed within the top centre part of the display is a 32MP selfie shooter which features autofocus and a “beautification” filter that uses sophisticated machine learning that reportedly “re-depicts” the original picture pixel-per-pixel to maintain skin texture while getting rid of imperfections such as blemishes and acne: 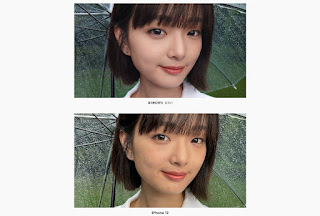 The Civi also features a three-camera setup on its back which includes a 64MP primary, an ultrawide lens with a 120-degree field-of-view, and a 2MP macro camera. Meanwhile, the rumour of photo/electrochromic back cover on the phone proved to be inaccurate as Civi’s sparkly rear uses anti-glare glass instead.

Runs on a Qualcomm Snapdragon 778G alongside up to 12GB LPDDR4x RAM and 256GB internal storage, the new phone also supports Wi-Fi 6 and Bluetooth 5.2. Also equipped with Dolby Atmos stereo speakers, there is no 3.5mm audio jack on the Civi though. 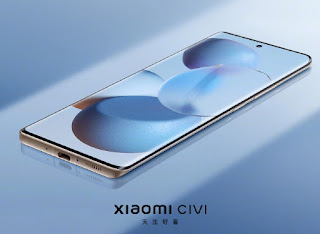 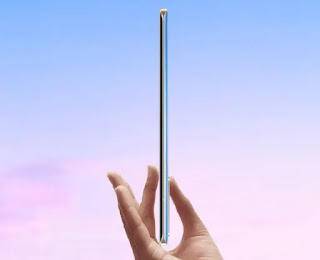 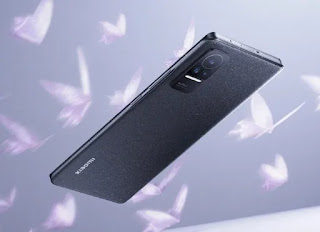 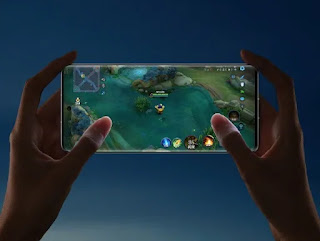 Not to forget, the phone is powered by a large 4500mAh battery which Xiaomi claims to have the longest battery life of any smartphone it’s releasing this year. While it comes with 55W rapid charging, it seems to be missing wireless charging.

Running on MIUI 12.5 which is based on Android 11, the new Civi starts from CNY2,599 (~RM1,684) and goes all the way to CNY3,199 (~RM2,073) for the top configuration. Unfortunately, the phone is only launching in China for now, with no word yet on availability in other countries.