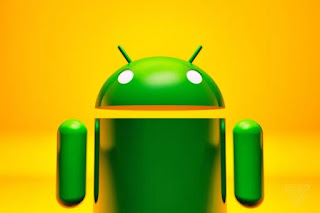 South Korea recently passed its Anti-Google Law, which goes into effect today, 14 September 2021. Tangentially related is another fine the country is laying on the internet search giant which amounts to KRW207.4 billion (~RM735 million). This is allegedly because of the company’s abuse of the dominance of its Android mobile operating system.

The Korea Fair Trade Commission said that Google’s anti-fragmentation agreements (AFA) with phone makers prevents them from developing or using modified versions of Android. In addition to the fine, the commission also banned Google from making manufacturers sign new AFA contracts, and making it modify existing ones. 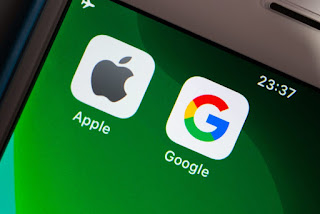 These moves are reportedly intended to spur competition by letting companies create more forks of Android. This then would allow each brand to modify the mobile OS to “target different device classes or use cases” without Google retaliating. Google, naturally, will be appealing the decision, saying that the ruling “will undermine the advantages enjoyed by consumers”.

All things considered though, it remains to be seen if this is really enough for there to be any real change to the status quo, at least on the mobile phone front. Things may be different on the smart TV or wearable sides of the market.