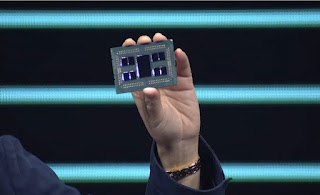 It is being reported that AMD is in talks with MediaTek, with both parties seemingly interested in the idea of a partnership. Specifically, the collaboration could help AMD gain an edge over its CPU rival, Intel, the realm of 5G connectivity.

According to a report by DigiTimes (paywall), the partnership could enable MediaTek to integrate its own SoC and 5G technology into AMD’s own chips. While not wildly popular as its rivals in terms of chip preference, MediaTek’s 5G technology is still regarded to be one of the best in the mobile industry.

It shouldn’t come as a surprise to anyone in the know that this isn’t the first time AMD has dipped its toes into the mobile components pool. As it stands, the chipmaker already has an arrangement with Samsung, whereby the GPU segment of the Korean tech giant’s upcoming Exynos SoC will house at least six Graphics Compute units, powered by AMD’s Radeon RDNA 2 GPU architecture. This also isn’t the first time AMD and MediaTek have collaborated. Prior to this, both companies worked together to create the AMD RZ608 Wi-Fi chip, which ultimately got rebranded as the MT7921K. 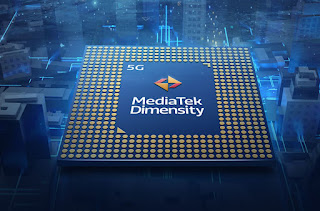 On the other hand, this isn’t MediaTek’s first tryst with a GPU maker either. Back in April this year, NVIDIA licensed out its Ampere GPU IP to the Taiwanese semiconductor maker, for the purpose of creating a reference system and SDK for Google Chrome OS and Linux-based PCs. Then in July, during the annual Game Developers Conference, NVIDIA showed off a MediaTek and GeForce RTX 3060-powered Chromebook, running Wolfenstein Youngblood.
at October 01, 2021
Email ThisBlogThis!Share to TwitterShare to FacebookShare to Pinterest
Labels: AMD, and, Considering, Joint, MediaTek, Reportedly, Venture