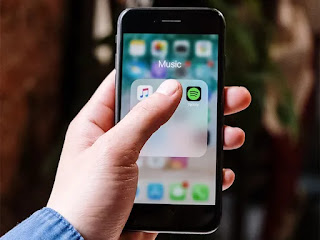 iPhone owners using the latest iOS 15 update have reported issues of overheating and battery draining when running Spotify. According to a support thread on the music streaming service’s official forum that was created last week, dozens of users have been reporting the same issue with one user even claiming that the music app drains through 30-40% of their iPhone’s battery every hour.

Initially, the forum’s admins responded by continuously giving generic advice, such as removing and reinstalling the app and suggesting users to try disabling Background App Refresh for Spotify on their iPhone – all of which were ineffective. Spotify finally acknowledged the battery drain complaints on Monday, and stated that the relevant team is working on the issue.

Besides that, there are also reports of similar issues occurring on older versions of iOS, including 14.7 and 14.8. Some users reported that the app would crash whenever their iPhones were locked, while others said that they have uninstalled Spotify altogether as a result of overheating issues. 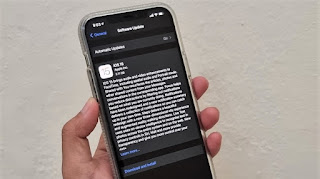 As of now, there’s no confirmation on whether this is a problem with iOS or Spotify. One of the affected iPhone owners said they’ve tried using an older version of the streaming app and concluded that these issues only occur on newer releases, though they did not specify which versions exactly.

Spotify recommends that users always keep their app up-to-date for the latest patches, but gave no definitive timeline on when this issue will be resolved. Apple is said to be releasing iOS 15.0.1 soon, which would hopefully shed some light on the matter.

at October 01, 2021
Email ThisBlogThis!Share to TwitterShare to FacebookShare to Pinterest
Labels: and, Battery, iOS15, Iphone, Issues, on, Overheating, Reporting, Spotify, Users, With