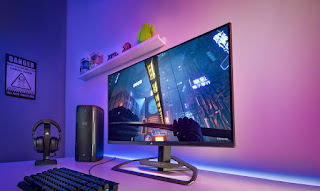 On that note, the XENEON is also VESA DisplayHDR 400 certified that, when activated, boosts the brightness levels up to 440 nits. To that end, the monitor’s colour accuracy is also rated at 98% DCI-P3 and 100% AdobeRGB. 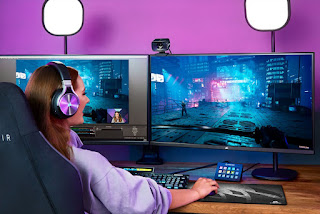 Moving on, the monitor is equipped with AMD’s FreeSync Premium anti-tearing technology, but Corsair states that it also passes as an NVIDIA G-SYNC Compatible monitor. Last but not least, the monitor is also designed to integrate seamlessly with Corsair’s own iCUE and Elgato Stream Deck softwares.

The Corsair XENEON 32QHD165 will be initially available in the markets of North America, UK, select European countries, Australia, and New Zealand. At the time of writing, Corsair did not mention local availability or pricing.