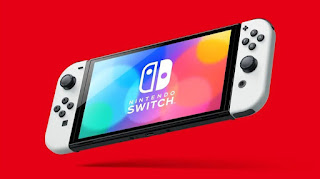 Come 8 October, the Nintendo Switch OLED model will be available for purchase, first in the US. As its name implies, the new Switch will feature a new OLED display, but not one with the 4K resolution that many fans had initially expected. It’s a move by Nintendo that, frankly, surprised game developers and for a pretty damn good reason to boot: many of them say that they had developed their respective titles with Switch development kits that were capable of supporting 4K graphics.

According to Bloomberg, developers working at no less than 11 game companies confirmed that their teams were definitely in possession of 4K-capable Switch dev kits. The developers aren’t just small-time companies either; while they had asked not to be named, there is little doubt that several of them would be prominent studios and companies.

In light of the report, Nintendo responded to Bloomberg soon after, saying that its reports about the 4K Switch dev kits was merely “inaccurate” and did not elaborate on any of its statement any further. It also reiterated that it had no plans for any other Switch models beyond the OLED variant at the current moment. 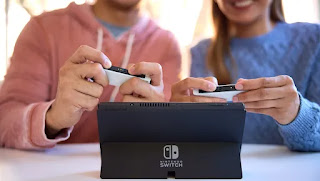 Despite the refute, developers that claim that they are developing 4K titles for Switch, say that their games should be out sometime “during or after” the second half of 2022. If that is to be believed, then it is likely that a Nintendo Switch capable of 4K output would also be made available around the same time.
at October 01, 2021
Email ThisBlogThis!Share to TwitterShare to FacebookShare to Pinterest
Labels: 2022, 4K, Arrive, by, Consumer, Could, Dev, Do, Exist, Kits, Nintendo, on, Shelves, store, Switch, Units