Ethereum Creator Went Into Crypto After His WoW Character Got Nerfed 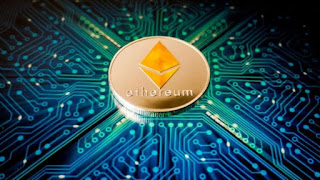 Ethereum, and the cryptocurrency Ether, is pretty ubiquitous these days in the world of blockchain. But its creation can be traced back, sort of, to the Blizzard MMO World of Warcraft. And more specifically, a nerf to a Warlock skill all the way back in 2010.

Vitalik Buterin, the creator of Ethereum, explains in his bio that he was a player of WoW from 2007 to 2010. In that final year, “Blizzard removed the damage component from my beloved warlock’s Siphon Life spell”. This ends up being the trigger in helping Buterin realise “what horrors centralised services can bring”. 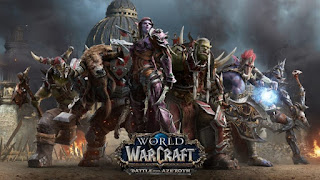 And that put Buterin on the blockchain path, starting with writing for a blog called Bitcoin Weekly, and later cofounding Bitcoin Magazine. He even dropped out of university to focus on his crypto projects, which were “taking up 30 hours a week” of his time. And thus Ethereum was born.

There’s a nice dose of irony to the whole story as well. After all, Ethereum is a faction of the Ethereal race in WoW. And yet, here we are, with the tech named after an element in the game. For those who know the story, it will now serve as an eternal reminder of where the name came from.

at October 05, 2021
Email ThisBlogThis!Share to TwitterShare to FacebookShare to Pinterest
Labels: After, Character, Creator, Crypto, Ethereum, Got, his, Into, Nerfed, Went, WoW