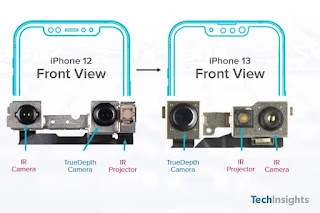 As it turns out, an iPhone 13 Pro teardown has revealed that customers who bought the latest Apple release might be getting more value than those who bought last year’s iPhone. The higher estimated price is attributed to the more expensive A-series processor, NAND flash memory, display subsystem, and main enclosure.

Some of the components highlighted in the report are the A15 processor, the more compact TrueDepth array, and the display subsystem. The 13 Pro uses an LTPO panel used for the 120Hz ProMotion display, which might have added to the build cost when compared to the regular iPhone 13’s OLED panel.

The analysis also found that the A15 silicon found in the 13 and 13 Pro series might be the same processor. While Apple claims that the five GPU cores on the Pro are different than the four GPUs on the base 13, the tech giant might actually be disabling one of the GPU cores for the lower-end 13, as it did with the A12X chip. Techinsights says that both SoCs contained the same TMMU71 die mark and the exact same die size, which is 22.82% bigger than last year’s A14. 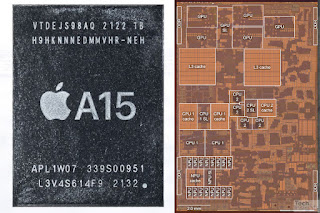 The price jump between the 12 Pro and 13 Pro is not as big of a leap as the one between the iPhone 11 and iPhone 12, which Counterpoint Research says may have costed 21% more due to the addition of 5G and OLED. The estimates are based on standard market rates so they might not be quite accurate given Apple’s supply chain scale.

The iPhone 13 Pro is launching at the same price as its predecessor, at RM4899. In contrast, the hardware researchers estimate that the Samsung S21+ 5G costs US$508 (~RM2124) to build and was launched in Malaysia for RM3999.