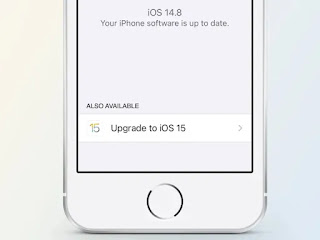 A new report revealed that iPhone users may encounter a serious bug in iOS 15 that deletes their saved images from Messages. In general, the bug would wipe off those images when the user deletes the Messages thread it originates from and then performs an iCloud backup.

Usually, this would not happen as the saved images in the Photos library are independent of the thread. We tested it ourselves and can confirm that while the photos will still remain after deleting the messages, they will disappear once an iCloud backup is done. 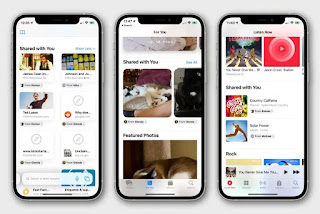 Users should be wary of this issue as many iPhone owners out there have enabled their iCloud backups to happen automatically. If you regularly clean up your messages, you should hold off for a while until this glitch is fixed. It is also interesting to note that Macrumors has tested the bug on iOS 15.1 beta 2 and says that the problem has yet to be resolved.
Mobile analytics firm Mixpanel says that iOS 15 has been adopted by almost 20% of iPhone users in less than 2 weeks. So far, several bugs have been discovered in the operating system such as touchscreen issues on the iPhone 13 and overheating issues when using Spotify. We can only hope the upcoming stable release of iOS 15.1 will address most of these problems.
at October 01, 2021
Email ThisBlogThis!Share to TwitterShare to FacebookShare to Pinterest
Labels: Bug, Deletes, iOS15, Messages, on, Photos, Saved