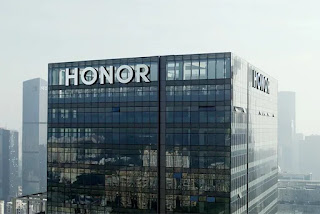 US republican senators led by Marco Rubio have called upon the Biden administration to ban Chinese smartphone maker HONOR, a company that was formerly owned by US-blacklisted Chinese tech giant Huawei. Rubio described the now-independent tech brand as a potential threat to national security.

In a letter dated Thursday, Rubio claims that HONOR is essentially an arm of the Chinese government that has unfettered access to prized US technology currently being denied to Huawei. “Beijing has effectively dodged a critical American export control,” he wrote in the letter. 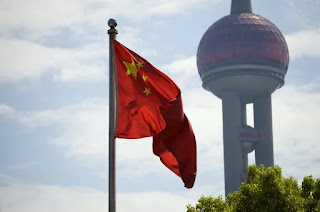 Huawei was included in the Trump administration’s sanctions in 2019 which prevented US companies from doing business with blacklisted firms, most of which are China-based as the executive order came at a time of high tensions between Washington and Beijing. Amid a global chip shortage, the Biden administration expanded the list and is expected to add even more companies.

The ban resulted in in Huawei not being able to include Android and Google Mobile Services (GMS) in their newer phones moving forward. To prevent the HONOR brand from dying off, Huawei sold its former subsidiary to a Chinese consortium, effectively going around the sanction. 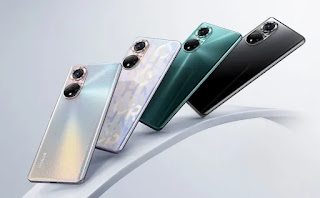 HONOR and the Department of Commerce did not give a response regarding the letter. Meanwhile, Huawei only reminded Reuters of its previous statement that said it would not hold any shares or be involved in managing its former subsidiary company.

On a different note, HONOR is set to launch the HONOR 50 in Malaysia next week, its first smartphone since separating from Huawei that has GMS enabled. The company’s other post-Huawei phones, such as the V40, are expected to eventually have a global release with GMS support.

at October 15, 2021
Email ThisBlogThis!Share to TwitterShare to FacebookShare to Pinterest
Labels: Administration, Biden, Blacklist, Honor, Senator, to, US, Wants