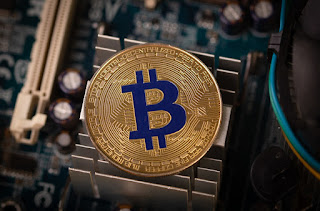 Block, previously known as Square, has confirmed plans to build an open-source Bitcoin mining system to making cryptocurrency mining more accessible. CEO Jack Dorsey previously laid out his vision for this system back in October, and now it seems that his company is working towards making it a reality.

Block’s general manager for hardware, Thomas Templeton, explained the company’s plans, saying that its goal is to “make mining more distributed and efficient in every way, from buying, to set up, to maintenance, to mining.” Previously, Dorsey claimed that the system would be based on custom silicon and open-source for individuals, as well as businesses.

Templeton went on to say that the system will tackle the issue of availability, saying that not everyone can afford a mining rig and that delivery is unpredictable. Block also plans on making its system able to last longer than mining rigs, be more power efficient, and not become a noise pollutant. 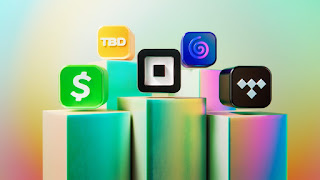 Dorsey, who recently left his role at Twitter, is a vocal proponent of blockchain technology, hence Square’s name change to Block. The company lets users buy and sell Bitcoin through its subsidiary, Cash App, and is also working on a physical Bitcoin wallet. With cryptocurrency being on a decline as of late, only time will tell if Dorsey’s big bet will pay off.