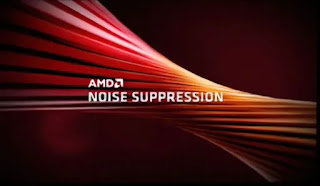 Rumour has it that AMD is supposedly working on an AI-based Noise Suppression feature that could be introduced in the near and immediate future. The alleged feature was first spotted on an official YouTube video on the brand’s channel, but has since been set to private.

Thanks to the quick hands of some fans online and through the magic and convenience of Reddit, a snippet of that video that “officially” shows off the alleged noise suppression technology. Again, it’s short and last for all but 40 seconds, but for the most part, it’s a sign that AMD is stepping up its game in the area of communication, as well as challenging a similar technology from its direct rival, NVIDIA.

We are, of course, talking about NVIDIA’s RTX Voice technology that the GPU maker launched close to two years ago, back when the pandemic was at its peak, virtually forcing a good chunk of the global population to work from home, until the vaccines became more widely available.

Returning to AMD’s Noise Suppression technology and based on what we can see, the CPU and GPU maker is clearly working on something that works almost like RTX Voice, but with more tweaks and features made for Red Team, obviously. In other words, the feature should deliver a two-way noise reduction, cutting down on ambient sounds for both input and output. 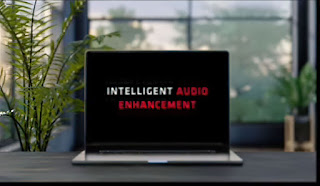 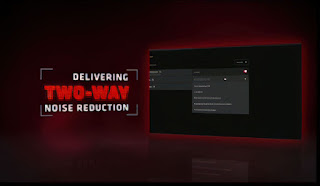 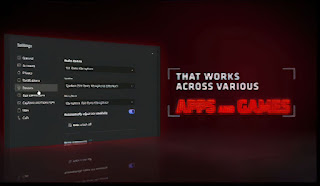 Because AMD’s Noise Suppression allegedly uses AI-based algorithms to nullify these sounds, it could technically silence even construction work happening next door, thus ensuring a clear, crisp conversation between you and whoever else is on the other side.

As for its delivery vehicle: if AMD really is taking a page out of NVIDIA’s playbook, it could release its AI-based noise cancellation technology through the next major Adrenalin software drivers for its Radeon GPUs. The only other question is whether or not the brand will make Noise Suppression available only to RDNA2 cards, or if older Radeon GPU generations will benefit from the features. Although, all things considered, the latter seems unlikely, and that’s primarily due to these GPUs lacking certain internal components.