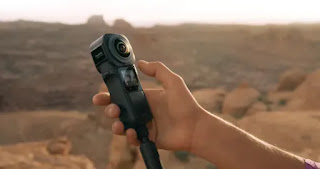 Insta360 has recently unveiled the 1-inch 360 Edition One RS action camera, a new addition to its One RS series that was launched back in March. This newer model features 1-inch front and back sensors as part of its 360-degree imaging system, which is co-developed by the company and Leica. It’s worth noting that this is the second device from Insta360 to feature a sensor of similar size in collaboration with the renowned German camera manufacturer – the first being the 1-inch One R from 2020.

Keeping in line with the brand‘s modular action camera approach, the 1-inch 360 Edition can also be attached to the battery base of the original One RS or other compatible accessories from Insta360. Included together with it is a vertical mounting bracket that doubles as a grip, a core module with an LCD screen and microSD slot, as well as a battery module. 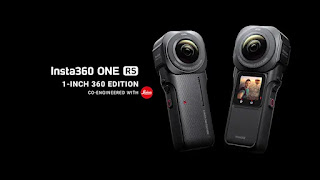 The latter two can be slotted into the bracket on top of each other, with the 1-inch 360 Edition camera attached on the very top to complete the entire assembly. Insta360 says each module is securely attached to the bracket as well as one another, thus enabling IPX3 water resistance. Meanwhile, found on the grip are two release buttons for freeing the modules, a power button, and a record button. Situated underneath it is a 1/4-inch screw mount for attaching a tripod or a selfie stick. 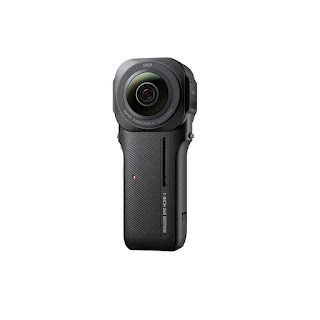 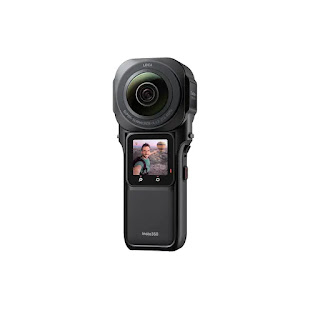 The camera itself is capable of recording up to 6K resolution 360-degree videos or capturing up to 21MP photos, thanks to the two Insta360 and Leica developed 1-inch sensors on either side. In addition, the core module of the 1-inch 360 Edition is equipped with an upgraded processor, which enables the camera to support its built-in FlowState Stabilisation system and Active HDR video capture. The battery module, on the other hand, allows for up to 62 minutes of 6K 30 fps video recording. 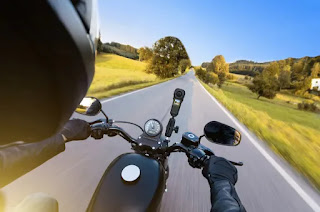 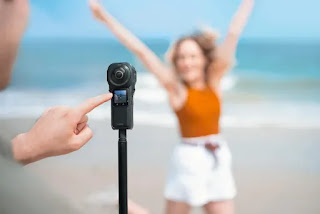 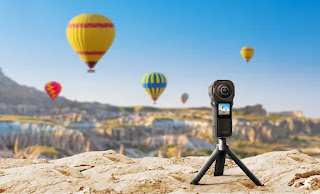 You can also find all previously available features and AI-powered enhancements from Insta360’s other cameras on the 1-inch 360 Edition One RS. These include PureShot, PureShot HDR, Starlapse, Cinelapse, Skyswap, TimeShift, MultiView, and the impressive Invisible Selfie Stick feature. Additionally, the new 360-degree action camera comes with live streaming and webcam capabilities as well.
The Insta360 1-inch 360 Edition One RS is offered in two options: the complete set including the camera, grip, core and battery modules for US$ 800 (~RM 3,519), or just the camera module for only US$ 650 (~RM 2,859). The new camera’s availability and pricing for the Malaysian market has not been confirmed at this time.
at July 20, 2022
Email ThisBlogThis!Share to TwitterShare to FacebookShare to Pinterest
Labels: 1-Inch, 360, Camera, Co-Developed, Dual, Features, Insta360’s, Latest, Leica, Sensors