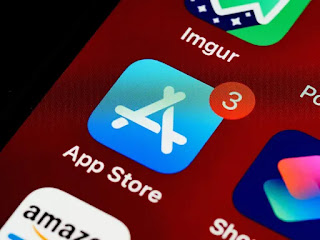 Apple is reportedly planning to allow alternative app stores and sideloading on iPhones, a major u-turn from the company’s long-standing policies. This is seen as the tech giant’s compliance with new European Union laws that are set to go into effect soon.

According to Bloomberg, engineers in the company are preparing to make Apple’s platform more open by finally allowing users to bypass the App Store when installing third-party software on their iPhones and iPads. This would allow them to avoid the company’s strict restrictions as well as the infamous 30% commission taken from developers on purchases. 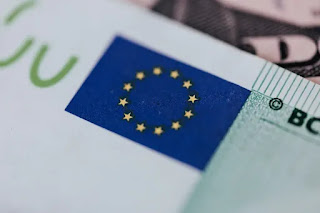 The move is apparently a response to a new EU law titled the Digital Markets Act. The legislation will start being applicable in May 2023 but companies will have until early 2024 to actually comply. Companies that will be subjected to the law are those that have a valuation of at least EUR75 billion (~RM351 billion) and have a minimum of 45 million monthly users in the EU. Failure to comply could result in penalties amounting to 10% of a firm’s worldwide turnover and up to 20% for repeated infringements.

The act mandates that companies that fall under its purview allow the installation of third-party apps and allow users to change default settings with ease. Interestingly, it also requires messaging apps to work together, putting up the possibility of popular messaging services such as WhatsApp, Signal, and others becoming interoperable. 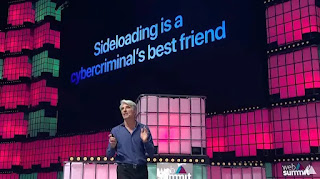 Apple has spent years lobbying against sideloading and third-party apps with senior vice president Craig Federighi calling the practice a floodgate for malware last year and more recently, CEO Tim Cook lamented sideloading’s damage to digital privacy. The firm has apparently not yet decided on whether or not to comply with the EU law’s provision allowing developers to install in-app third-party payment systems, something the Cupertino-based company has famously fought against.

While no country or region outside the EU has yet to enact similar legislation, it is unlikely that the system overhaul would be limited to just Europe. On a related note, another EU legislation will force Apple to use USB-C on iPhones, which the company has confirmed. That being said, it remains to be seen if the shift will apply to Apple devices sold worldwide in the near future.

at December 14, 2022
Email ThisBlogThis!Share to TwitterShare to FacebookShare to Pinterest
Labels: Allow, App, Apple, Finally, Iphone, Might, on, Sideloading