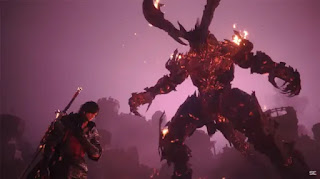 Square-Enix has shared the latest trailer for Final Fantasy XVI earlier during The Game Awards 2022. Apart from showcasing new in-game sequences, the video also included the much anticipated release date reveal for the latest installment of the publisher’s long-running role playing game series, which is now confirmed to be on 22 June 2023.

While the game itself has previously been confirmed to be available on multiple platforms, users on PC as well as Xbox Series X and S may have to wait a while longer before they’re able to sink their teeth in Final Fantasy XVI. As seen from the trailer, the game will first be released as a limited exclusive on the PlayStation 5, at least until 31 December 2023. In other words, gamers not on Sony’s current generation video game console will only get to play the game sometime in 2024, if not on the very last day of next year.

As for the latest trailer itself, shown are even more of Final Fantasy XVI’s fast-paced combat gameplay, with heavy emphasis on special moves, dodging, and summoning. While some scenes that were showcased are new, a majority of the video are things that we’ve already seen from the game’s past trailers from months back. And in case you missed our previous coverage, the 16th major installment of the series will also iinclude kaiju-scaled showdowns between summonable titans known, which are dubbed as “Eikons” in this particular entry’s lore. 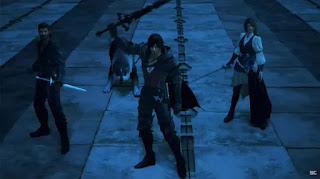 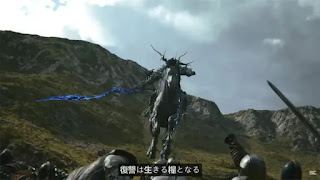 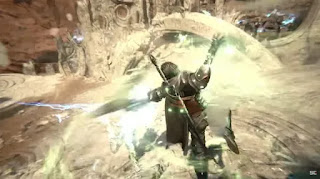 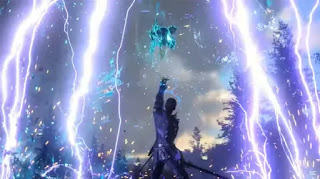 Another interesting detail to highlight is that this is the third Final Fantasy title to receive an MSRB rating of M (Mature), and it is also the first numbered release to be classified as such. According to the game’s rating in Brazil, XVI’s mature direction will include explicit scenes and plenty of violence. Other games from franchise to score the same rating includes Final Fantasy Type-0 from 2011, and Stranger of Paradise: Final Fantasy Origin that was released back in March this year.

at December 14, 2022
Email ThisBlogThis!Share to TwitterShare to FacebookShare to Pinterest
Labels: 2023, 22, As, Exclusive, FinalFantasy, June, launching, Limited, on, PS5, XVI