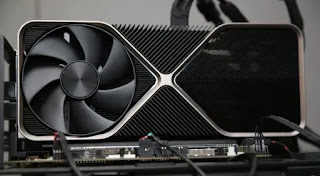 As the rumours of NVIDIA’s Geforce RTX 4070 Ti continue to pile up, there’s actually been little or next to no news about the non-Ti version of the card. Up until now, that is.

The specifications of the alleged GPU were leaked by prominent hardware leakster, kopite7kimi (@kopite7kimi). According to Kopite, the card will be using a slightly watered-down version of the PG104 – similar to the one used by the RTX 4070 Ti – and from what is being listed, the same 12GB GDDR6X graphics memory, rather than the original 10GB that it was speculated to ship out with.

Additional details from Kopite’s tweet suggest that the RTX 4070 will feature 5888 CUDA cores, which is significantly lower than the previously rumoured 7168; a 192-bit memory bus that, again, is identical to its more powerful Ti sibling; a 36MB L2 Cache; and a TDP of 250W, which is 35W less than the Ti variant. Unfortunately, the tweet does not specify its base or boost clock, although those numbers could be closer to the RTX 3070, if we’re looking at trends and speculations.

And that’s all there is about the RTX 4070 by Kopite. Again, any and all news regarding the RTX 4070 has been dry, with the current focus of rumours being squarely on the imminent arrival of the Ti-based card. For another matter, there is also no specific timeline as to when the non-Ti card will launch, although if we were to look at NVIDIA’s habit and trend, it could make its debut within three months of each other, seeing how the RTX 3060 made its debut at around the same time frame from its Ti-powered sibling last year. 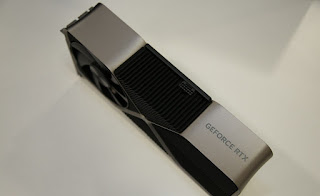 In a roundabout way about its performance, there is also AMD’s RDNA3-based Radeon 7000 series, or rather, what team Red would introduce as a contender to NVIDIA’s own RTX 4070 Ti and non-Ti variant. Technically speaking, the RX 7900 XTX and XT are meant to bump heads with the RTX 4080, but we’re going to have to wait for the reviews to see if that really is the case.