Apple A17 Chip May Prioritise Battery Life Over Power 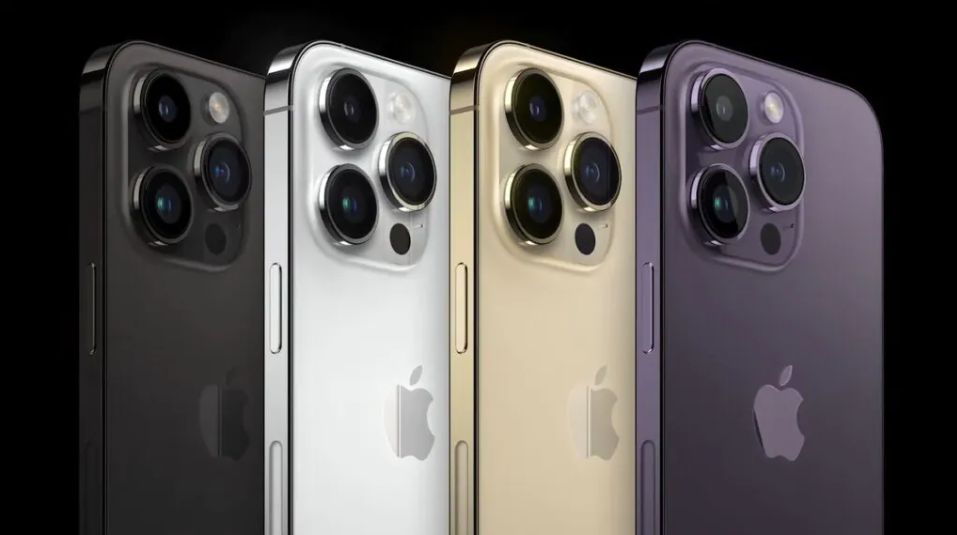 TSMC has recently started mass producing chips using its new 3nm process. As is the case with ever smaller processes, this will lead to more efficient chips, which will likely be a benefit to the iPhone 15 family that Apple will inevitably release next year.

As Bloomberg reports, “TSMC says that its 3nm processes offer better performance than its 5nm chips, while requiring about 35% less power”. And while the performance part is about as vague as can be, the efficiency part is probably something to expect from what Apple will probably call the A17 Bionic chip for next year’s iPhone 15 range. 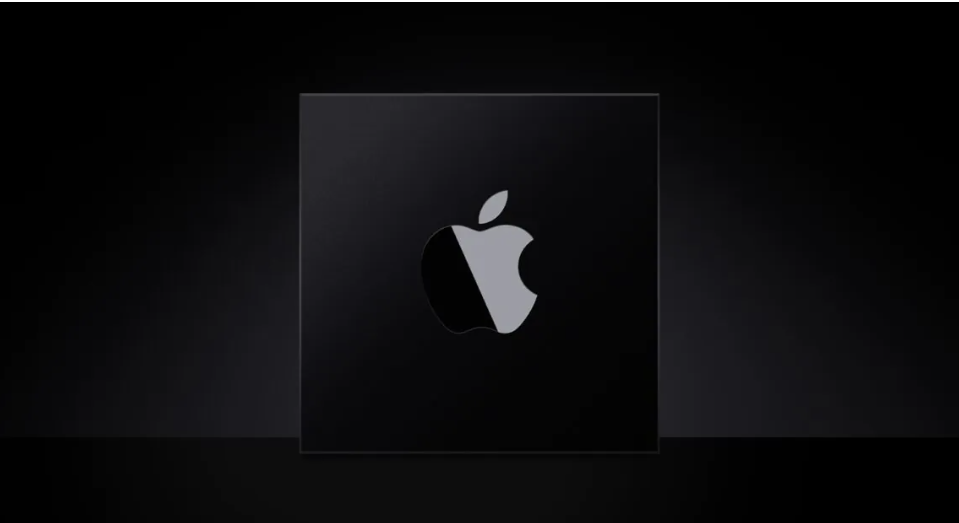 With that being said, the devices most likely to benefit from the improved power efficiency are the Pro versions of the iPhone 15. Presumably, Apple is keeping the Always-On display exclusive to these models. While their actual impact on battery life vary from user to user, these would likely be the devices that need the improved efficiency to counter the increased battery drain.

This year, with the iPhone 14 range, Apple also only gave its newest chip, the A16 Bionic, to the Pro models. If the company continues this trend, as well as giving only these versions the Always-On display, then the improved efficiency of the new chips would be exactly what the iPhone 15 Pro models need. Overall it sounds like good news for the Pro models of the iPhone 15 that is expected to be announced late next year. Not only is it getting a new chip made with a new process, the chip also happens to tout efficiency as one of its main improvements. Though if Apple decided to maintain the difference between the base and Pro models of the iPhone 14 in the iPhone 15 range next year, it still gives the impression that the non-Pro models are being sidelined. Not only will they be having one less feature, but they will also be getting a year-old chipset by the time of release.
at January 03, 2023
Email ThisBlogThis!Share to TwitterShare to FacebookShare to Pinterest
Labels: A17, Apple, Battery, Chip, Life, May, Over, Power, Prioritise