Huawei Reportedly Cutting Its 2021 Smartphone Output By More Than Half 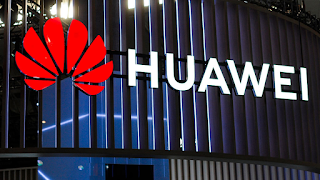 As most of us are familiar by now, Huawei’s smartphone business has been struggling due to imposed US sanctions, which has banned the sale of its products in the country and also restricting supply trade with the company. Recent developments have suggested that the Chinese tech giant is reportedly cutting its smartphone output by more than half for 2021.

According to Nikkei, citing people familiar with the matter, Huawei has notified its suppliers that it plans to order enough components for 70-80 million smartphones this year. The company is reported to have shipped 189 million handsets in 2020, therefore the recent numbers suggest a decline in production of more than 60%. A number of unspecified suppliers are also predicting that the figure could be lowered to nearly 50 million units, the news agency added.

The report did not mention if any specific Huawei smartphones will be affected by the cut. In regards to its upcoming 2021 releases, the company is set to launch its foldable smartphone successor with the new Mate X2 on 22 February. Meanwhile, unofficial sources have suggested that it will debut its flagship series, the Huawei P50, in late March. 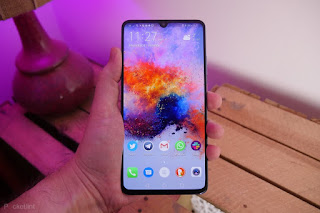 Should Nikkei’s report proven to be accurate, this would mean that both the Mate X2 and P50 – as well as other upcoming Huawei devices – will see a reduced number of releases in the regions where they are sold. The worst case scenario being that certain smartphone lines from the brand may potentially get cancelled due to the shortage of supplies, and the lack of access to 5G core components would further worsen its situation down the line.

It was reported that Huawei is exploring several alternatives in order to sustain itself, especially in the event that its smartphone and telecommunications business fails in the future. One of which is a push into cloud services, with hopes of emulating the success of companies such as Amazon and Microsoft. While the more drastic approach is the consideration of selling its Mate and P smartphone series altogether, mimicking a move the company has made in November where it sold off its former subsidiary brand Honor to a consortium of Chinese businesses. However, in regards to the latter, Huawei CEO Ren Zhengfei denied the rumour, saying that the company would never sell its consumer devices or smartphone business. 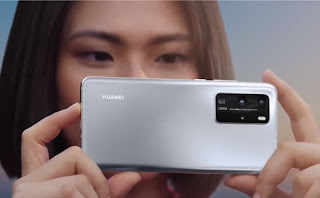 The US sanctions on Huawei billed by former US president Donald Trump are still in effect, despite the recent change to the Biden administration in January. US Commerce Department secretary nominee Gina Raimando says that she currently sees no reason to remove Huawei and other affected Chinese companies from the department’s Entity List, as most were included for national security or foreign policy reasons.
at February 19, 2021
Email ThisBlogThis!Share to TwitterShare to FacebookShare to Pinterest
Labels: 2021, Bymore, Cutting, Huawei, Reportedly, SmartphoneOutput, ThanHalf