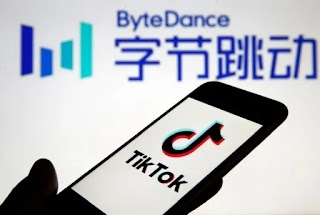 The current popularity of Clubhouse is very apparent – to the point that major social media players such as Facebook and Twitter are introducing their own spin of the app’s invite-only chatting feature to their respective platforms. Not excluded from this equation are Chinese companies including TikTok owner ByteDance which, according to Reuters, is developing its own Clubhouse clone.
Individuals familiar with the matter told the news agency that the company’s unnamed app is in the early stages of development, but further details are still kept under wraps. One source said that discussions regarding TikTok and ByteDance on Clubhouse sparked interest in the genre from the Chinese company’s executives, including CEO Zhang Yiming. It is also not known if this upcoming app will be released globally or is intended to be a China exclusive.

Other than ByteDance, Xiaomi had recently relaunched its China-only MiTalk app as a competitor to the US-made chatting platform. As expected, the app also offers chat rooms that require an invite in order to participate – a huge turn in direction from its original approach which mirrors regular chatting apps such as WeChat and WhatsApp. 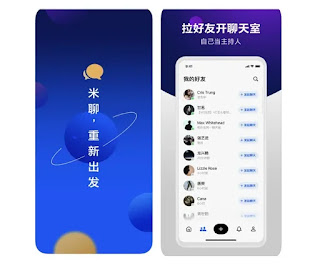 The sudden (and inevitable) surge of Chinese companies wanting to replicate Clubhouse’s success and popularity with their own clones is interesting yet peculiar, especially in terms of privacy in China. As previously reported, the country recently cracked down on the US-made app and banned it outright as it was reportedly discovered that Chinese users were using its chat rooms to discuss subjects that are considered taboo and controversial.

The question remains: what are the steps that ByteDance and Xiaomi are required to take in order to prevent such scenarios from repeating on their own respective apps? And of course, there’s also the concern of chat logs and user data potentially being snooped upon by the Chinese government for the purpose of censorship.