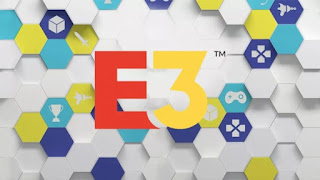 With E3 last year getting cancelled outright, this year’s event has been moved online. But earlier reports indicated that there would be segments that you’d have to pay for to access. The organisers of the event, the Entertainment Software Association (ESA) have since stated that it won’t be so.
The official E3 Twitter account also quoted the original report by VGC, directly shooting it down. In the tweet itself, it says that the 2021 digital show is free for all “attendees”. The tweet goes on to say that more details will be shared soon. 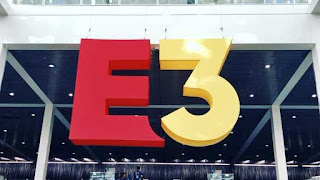 VGC claims that prior to the tweet, the E3 organisers were supposedly pitching plans for fees gating some of the content. These would go up to US$35 (~RM145), though no details on what sort of content that would be. Though sources to the outlet say that at least one major video games company “expressed criticisms of the paywall plans”. This may be the reason behind the paywall ultimately not happening.

In another statement sent to the outlet, the ESA says that it would “deliver a free experience for everyone interested in E3 2021”. All in all, it probably makes more sense that a digital E3 is free for all to watch. Even BlizzCon, which traditionally required a paid online ticket, made access free in this year’s online iteration.

at April 17, 2021
Email ThisBlogThis!Share to TwitterShare to FacebookShare to Pinterest
Labels: 2021, Access, Be, Completely, Digital, E3, Free, to, will