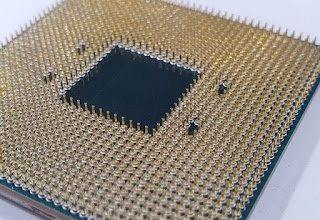 It’s being reported that AMD has begun selling off what could be defective Xbox Series X CPUs, as part of mini-ITX gaming PCs in China. According to Tom’s Hardware, the CPUs are the chipmaker’s 4700S processor, which do not come equipped with its RNDA2 GPU graphics cores.

The discovery of the gaming PC was picked up by popular leakster 188号 (@momomo_us), who found the machine fitted with the AMD 4700S being advertised on TMall, the country’s popular online retail store. One important point to note is that the CPU is devoid of the Ryzen branding, which adds fuel to the fact that the CPU is a custom processor, tailored and made specifically to the requirements of one of its client. In this case, all arrows are pointing towards Microsoft.

Specs-wise, the 4700S is believed to be an eight-core Zen 2 processor with SMT, has 12MB L3 cache, and runs on a base and boost clock of 3.6GHz and 4GHz, respectively. As for the specs of the ITX gaming PC, the TMall listing indicates that the system comes built with an AMD Radeon RX 550 and up to a 480GB SSD or 2TB HDD. 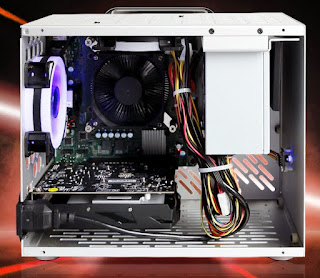 The list also says that the system comes with 16GB GDDR6 memory, which is the same amount of memory as the Xbox Series X. However, a quick Google translate suggests that this could merely be a mistake and that the seller is very likely indicating the amount of system memory on the pre-built PC.

At this point, it is unclear if AMD intends to sell the 4700S as a separate product to consumers in the future or simply continue selling it as OEMs. To that end, it is highly unlikely that the CPU or the Xbox Series X will be officially making their way to our shores anytime soon.