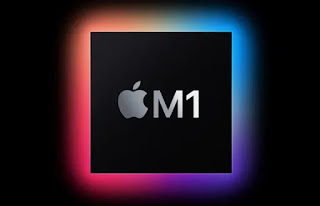 The Apple M1 chip has been put into a fair number of the company’s new products. But it looks like the iPhone maker is already gearing up for the chip’s successor, likely to be known as the M2. A new report indicates that the chip has entered production this month.

Sources to Nikkei say that these new M2 chips will power Macs that will be launched as soon as July. This may mean that Apple will be officially announcing these M2 chips, as well as the new Macs, during WWDC in June. As we’ve seen with the inclusion of the M1 in the iPad Pro, the new M2 will likely also make its way to the company’s other devices down the line. 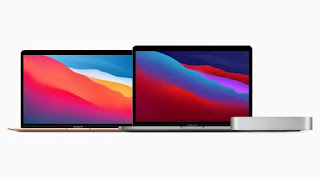 The chip itself is currently being made by TSMC, using what is called the 5nm plus. While it’s a very new process, the company is already taking things further, currently working on 3nm and 2nm processes.

But back to Apple. Having two chips could see quite the clear separation of tiers, for lack of a better term, between products. Top-of-the-line models in the future may sport the newer, presumably more powerful M2 chip. Meanwhile, the M1 will go instead into refreshes of other devices like the iPad Air.

at May 03, 2021
Email ThisBlogThis!Share to TwitterShare to FacebookShare to Pinterest
Labels: Apple, Chip, Could, Enters, in, July, Launch, M2, Production