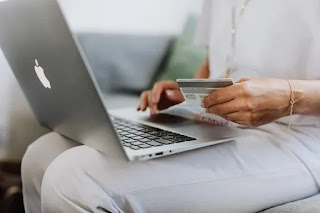 A whopping 76% of social media users said they would choose not to store their financial information online, according to a Kaspersky-YouGov survey of several Southeast Asian countries, including Malaysia.

But there are notable gaps between generations. Baby Boomers (85%) show the highest resistance against having their financial data stored online, followed by Gen X (81%), Millennials (75%), and finally Gen Z (68%). It’s possible that this reflects young people’s greater openness to fintech innovations like e-wallets.

In general, social media users in the region don’t want their personally identifiable information (69%), family information (64%), and current location (54%) stored online. But only 47% would choose not to have their job details stored online – probably because of the widespread use of employment and professional networking websites. 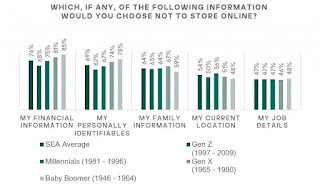 “It is a welcome insight that users here are now thinking thoroughly about the data they share and don’t share online. Most also know now that cybercriminals and the general online public should never get their hands on such information. Awareness, however, does not necessarily equate to action,” said Kaspersky Managing Director for Asia Pacific Chris Connell.

Just 54% of Southeast Asian social media users check and change the privacy settings of devices, apps, or services they use, and very unsurprisingly, only 47% avoid illegal or pirated software and applications.

All respondents in the survey, which was conducted last November, were working professionals active on social media. Aside from Malaysia, the other Southeast Asian countries included in the survey were the Philippines, Singapore, and Vietnam.